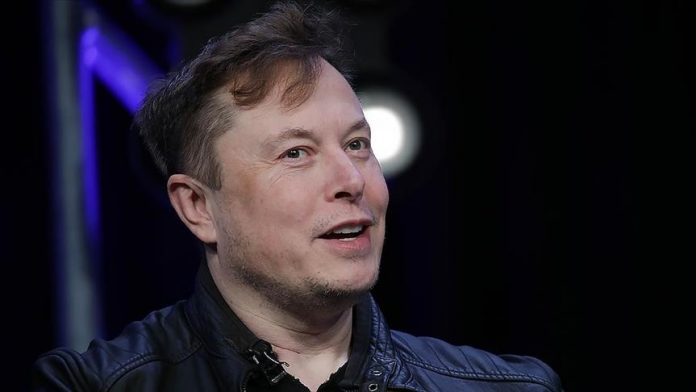 Elon Musk, a billionaire US tech investor, denied a report on Tuesday that he had discussed a contentious Twitter poll about Ukraine with Russian President Vladimir Putin.

Musk asked “yes” or “no” in the poll last week titled “Ukraine-Russia Peace” on rerunning referendums in Ukraine’s regions that Moscow had annexed, acknowledging the annexation of Crimea, ensuring that water would still be supplied to Crimea, and Ukraine remaining neutral.

Ian Bremmer, the director of political-risk consultancy Eurasia Group, informed his readers in a newsletter earlier in the day that the Tesla CEO had informed him that he had spoken to the Russian president.

Later, Bremmer posted on Twitter, saying: “Elon Musk told me he had direct conversations about Ukraine with Putin and the Kremlin. He also revealed to me the red lines of the Kremlin.

Bremmer shouldn’t be trusted by anyone, Musk said.

When asked on Twitter whether it was true or not prior to his argument with Bremmer, Musk replied: “I have only spoken to Putin once, and that was about 18 months ago. Space served as the topic.

In a later tweet, Bremmer claimed to have been writing his geopolitics-focused weekly newsletter for 24 years.

“Bremmer later added: “I’ve long admired Musk as a singular and world-changing entrepreneur, which I’ve said publicly. This week’s update was no different. I write honestly without fear or favour. He is not an expert in geopolitics.”

Vice News broke the news of the newsletter first.

Ukrainian officials criticised Musk’s Twitter poll on the ongoing conflict between Russia and Ukraine on Monday. Ukrainian President Volodymyr Zelenskyy then posted his own poll on Twitter, asking his followers whether they preferred a Musk who supported Russia or Ukraine.

Andrij Melnyk, the top diplomat for Ukraine in Germany, gave Musk the harshest response, telling him to “f..k off.”

“The only result is that no Ukrainian will ever purchase your f****** Tesla garbage. therefore, good luck “Melnyk stated in a tweet.

His very diplomatic response to you is “F…k off,” he wrote in another post.