Elon Musk: “I’m not buying Manchester United. It was a joke.” 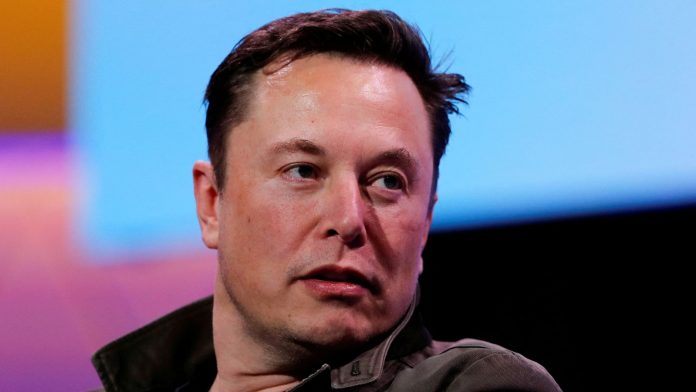 After tweeting earlier that he intended to acquire Manchester United, Elon Musk has since stated that he will not do so.

I’m buying Manchester United ur welcome, the Tesla CEO, who has a habit of sending irreverent tweets, wrote on Wednesday.

But when questioned on Twitter about his sincerity, he responded: “No, this is a continuing Twitter joke. I don’t purchase any sports franchises.”

The initial tweet from Musk would have excited United supporters to the core.

Due to the team’s troubles on the field, many have protested in recent years against the American Glazer family, who purchased the club in 2005.

Manchester United has won the English championship a record 20 times and three times in the most prestigious club competition in the world of soccer, the European Cup.