Elon Musk reinstates the Twitter suspension of the accounts of journalists 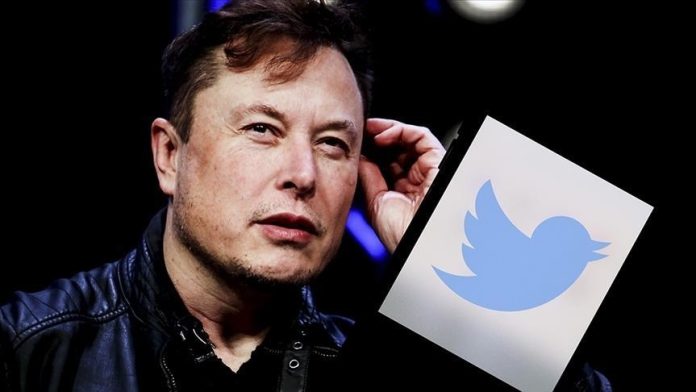 Elon Musk backtracked on the situation on Saturday and reversed the suspensions after conducting a survey on the social media platform after suspending a number of well-known journalists on Twitter.

“The conversation is over. The suspension of the accounts that doxxed my whereabouts has been lifted “Musk tweeted something.

Matt Binder of Mashable, Donie O’Sullivan of CNN, Ryan Mac of The New York Times, Drew Harwell of The Washington Post, Micah Lee of The Intercept, Steve Herman of Voice of America, and independent journalists Aaron Rupar, Keith Olbermann, and Tony Webster were among the accounts that were suspended without notice or justification.

The action was taken after the platform had the well-known account @ElonJet, which was tracking Musk’s private jet, suspended the previous day.

Musk wrote on Thursday in response to a tweet about the suspension: “Criticizing me all day is absolutely acceptable, but doxing my real-time whereabouts and endangering my family is not.”

He subsequently tweeted, “If someone revealed real-time addresses & locations of NYT reporters, FBI would be looking into it, there’d be hearings on Capitol Hill & Biden would deliver speeches about the end of democracy!”