Elon Musk takes over as Twitter’s lone director and dismisses the whole board of directors. 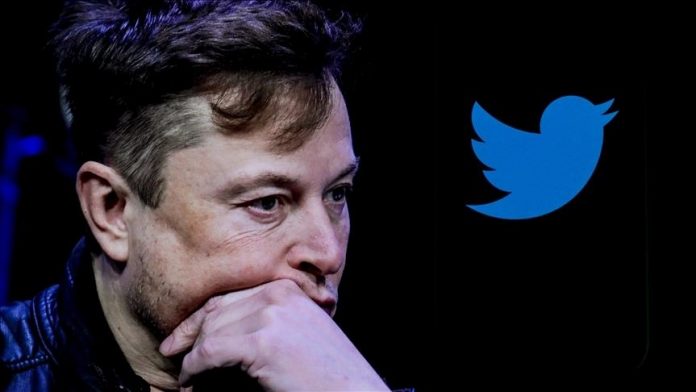 Just one week after completing the $44 billion acquisition of the social media giant, Elon Musk sacked the entire board of directors of Twitter on Monday.

The CEO of Tesla and SpaceX was immediately appointed the only director of Twitter.

Musk said after removing the senior executives from the company, “This is simply temporary.”

According to a U.S. news source, Musk, the richest man in the world, has also offered to buy back all of Twitter’s existing bonds. filing with the Securities and Exchange Commission (SEC).

To the dismay of US Senator Chris Murphy from the state of Connecticut, Saudi Prince Alwaleed bin Talal had emerged as Twitter’s second-largest shareholder in a separate SEC filing.

Murphy tweeted, “Today I am asking the Committee on Foreign Investment, which examines foreign buyers’ purchases of American companies, to look into the national security implications of Saudi Arabia’s purchase of Twitter.

We should be concerned that Saudi Arabia is now the second-largest owner of a significant social media platform because it has a clear interest in suppressing political discourse and having an impact on American politics, added Murphy. “CFIUS should conduct a review since there is a clear national security issue at stake.”

The argument over the balance between free speech and internet harm has erupted in the wake of Musk’s takeover of Twitter. Musk has previously criticised Twitter’s moderation practises and claimed that the site is biassed in favour of left-wing viewpoints.

Although Musk has not yet provided specifics about his vision for Twitter, it is commonly believed that he will relax moderation policies and reduce the number of employees.

The “blue check” symbol, which is used to validate well-known accounts of celebrities, politicians, business titans, and journalists, is another notion he is rumoured to be contemplating.