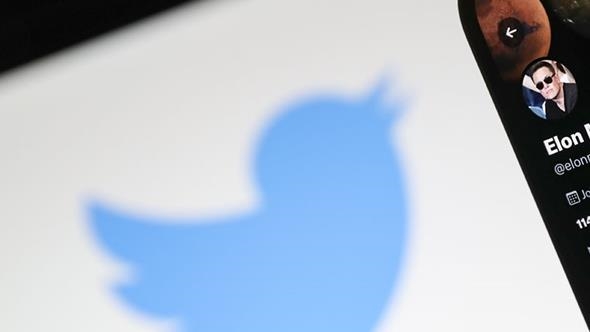 In his first meeting with business employees ahead of his $44 billion purchase deal, billionaire Elon Musk said he wanted Twitter to achieve 1 billion users, but hinted at layoffs.

When asked how Twitter can grow during a 45-minute conversation on Thursday, Musk said the company should make sure users feel “entertained and informed” while using the network.

Tesla and SpaceX CEO Elon Musk has stated that he wants Twitter to become more like WeChat, a Chinese super app that integrates instant messaging, social media, mobile payment, games, and ride-hailing services and has over 1 billion users.

He praised the algorithm of TikTok, a Chinese short-video hosting service, calling it “not dull,” and said that Twitter could be fascinating in the same way.

Musk reinforced his call for paid subscriptions on the financial front, claiming that consumers should be taxed to stay informed and validated.

Musk said he would take on a similar position with Twitter, noting that he is heavily involved in every process at Tesla as CEO.

The billionaire also emphasized the significance of combating bots and spam on the site, a concern he raised in May that nearly wrecked the agreement when he estimated that at least 20% of all Twitter accounts are phony or spam accounts, four times what Twitter maintains is less than 5%.

If the deal is approved, Musk said there could be major changes to the company, from financial discipline to cost-cutting, and he hinted job cuts are on the table.

Current CEO Parag Agrawal told staff earlier that layoffs were not planned for the company that has more than 7,000 employees, of which around a quarter work remotely.

Musk said the staff it is better if they are physically in the office but noted that employees with special exceptions may work from home.