Elwaq and Garbaharey elections are declared null and void by the head of the Dispute Resolution Committee. 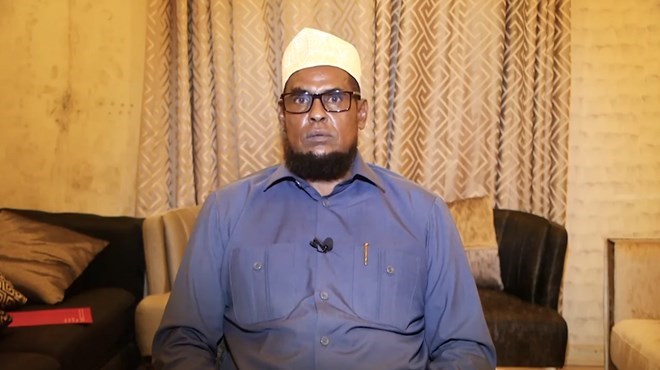 Mogadishu, Somalia – The chairman of the Dispute Resolution Committee, Mohamed Awil Warsame, has declared the parallel polls in Elwak and Garbaharey in the Gedo area on Friday to be illegal.

Separate elections in Elwak and Garbaharey, according to the chairman, breached the September 17th agreement reached by the leaders of the National Consultative Forum.

He urged the Prime Minister and the National Consultative Forum to reach an agreement to halt the election.

President Mohamed Farmaajo issued a proclamation from Villa Somalia on Friday, claiming that the elections in Garbaharey and Elwak breached the indirect election agreement and calling for an immediate leadership assembly to find a peaceful solution for the 16 seats in the Gedo area.

Two parallel elections run by members of the Federal Electoral Implementation Team have begun on Friday in Garbaharey and Elwak in the Gedo region. The electoral delegates in El-Wak have elected 10 MPs out of Jubbaland’s 16 remaining parliamentary seats on Friday.

President Farmaajo added that any legislator elected in an illegal and flawed process that violates the electoral agreement and Law No. 30 could not participate in the elections for parliamentary speakers or the president.