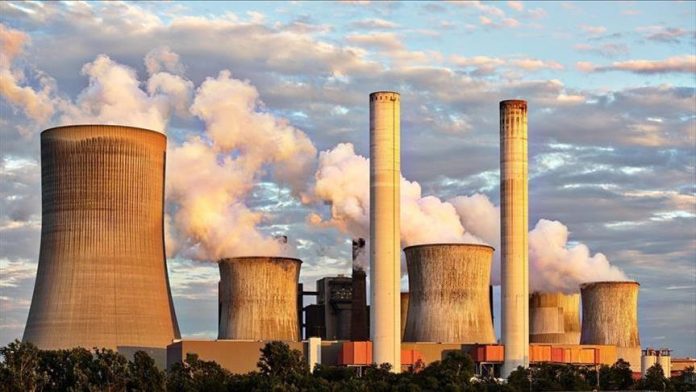 The IEA’s recommended savings of 2.7 million barrels per day could help to mitigate the possibility of a supply shortage as a result of Russia’s war in Ukraine.

If alternative options are available, oil use can be reduced by 260,000 barrels per day by avoiding corporate air travel and 100,000 barrels by promoting the adoption of electric and more fuel-efficient automobiles.

‘These steps would lower the price pain felt by consumers around the world, lessen the economic damage, shrink Russia’s hydrocarbon revenues, and assist shift oil demand to a more sustainable path,’ according to the IEA.

-Measures that have been tried and demonstrated

Decreasing oil consumption is important in terms of reducing possible pressures at a time when a substantial volume of Russian supplies may not be able to reach the market in time to meet the approaching high demand season of July and August.

According to the IEA’s latest Oil Market Report, which was released on March 16, Russia’s oil exports might be shut down for 2.5 million barrels per day starting in April, with losses potentially increasing if restrictions or public outrage rise. The International Energy Agency (IEA) had predicted that markets would see protracted instability.

‘As a result of Russia’s heinous action against Ukraine, the world may be facing its biggest oil supply shock in decades, with major ramifications for our economies and societies,’ said Fatih Birol, the IEA’s Executive Director.

‘IEA Member Countries have already stepped in to support the global economy with an initial release of millions of barrels of emergency oil stocks, but we can also take action on demand to avoid the risk of a crippling oil shortage,’ he said, noting that the 10-Point Plan is not “out of the blue,” but rather demonstrates that it can be done through measures that have already been tested and proven in multiple countries.

According to the IEA, advanced economies account for about half of global oil demand, and many of them, including the world’s major energy consumers, are required to have oil demand limitation plans ready as part of their emergency response procedures as members of the organization.

Many of the plan’s recommended initiatives will necessitate adjustments.

Several of the actions can be implemented directly by other levels of government, such as state, regional, or local governments, or voluntarily by residents and businesses, allowing them to save money while demonstrating solidarity with Ukraine’s people.

Because of the need of ongoing reductions, not just to improve countries’ energy security, but also to combat climate change and reduce air pollution, the IEA stated that lowering oil use should not be a transitory strategy.