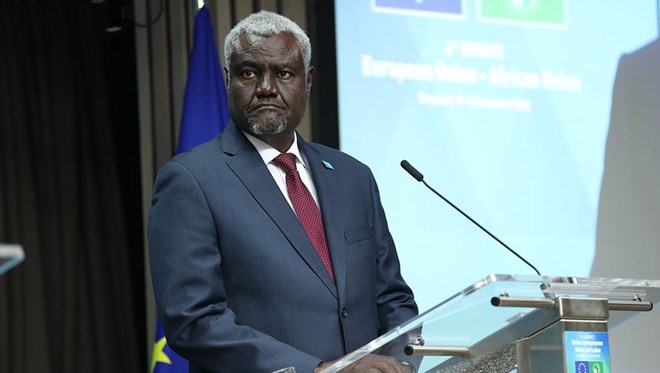 On May 25-28, 2022, the African Union Extraordinary Summit on Terrorism and Unconstitutional Government Changes will be held in Malabo, Equatorial Guinea.

The summit will begin on Africa Day, which is celebrated every year on May 25 to commemorate the creation of the Organisation of African Unity (OAU) on that date in 1963. It was founded before the African Union (AU).

The Extraordinary Summit follows five coups in Africa since 2021, with terror attacks in the Sahel, Somalia, Angola, and the Central African Republic, among other places.
The AU Commission Chairperson, Moussa Faki Mahamat, arrived in Malabo on Tuesday ahead of the meetings and was welcomed by Equatorial Guinea President Teodoro Obiang Nguema Mbasogo.

The two leaders engaged in talks on various issues of mutual interest.