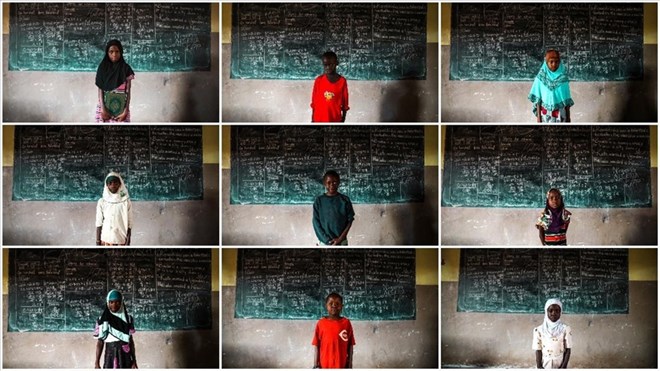 Nearly 300 Somali refugee children are being cared for at an orphanage created decades ago by Muslim families in Kampala, Uganda’s capital, a rarity in the East African country.

The Kabowa Hidayat Primary School and Orphanage, which opened in 1974, is a shelter and educational institution for 700 children, about 300 of whom are Somali.

Orphanages run by Christian and church-affiliated groups are known to be the best-run in the country, with those run by the Muslim community and mosques typically considered inadequate and neglected.

Despite the fact that Somalia and Uganda have no boundaries, a considerable number of Somali youngsters have worked as domestic workers in Uganda. They are not all orphans, but they all live in Uganda without parents.

Though their stories on how they ended up in the orphanage differ, their experiences before leaving their home country have left them with deep and hard-to-erase mental scars.

According to UNICEF, there are 900,000 refugee children in Uganda. In addition to being refugees, children in this country struggle to cope with the trauma of forced displacement, separation from loved ones, and physical and sexual violence.