Ethiopia and Djibouti aim to have reliable electricity connectivity 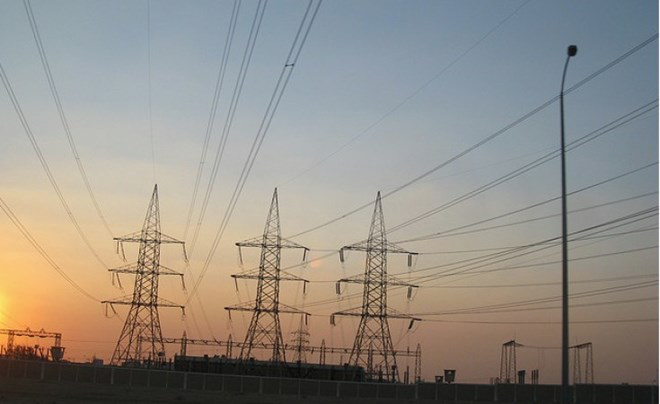 Increased power connectivity is required, according to the governments of Ethiopia and Djibouti, to promote socioeconomic links between the two close neighbors.

Balcha said the new electric transmission line will “play a significant role” for Djibouti in boosting its industry and expanding access to electricity by purchasing power at a competitive price, noting that the project will earn more foreign currency for Ethiopia.

According to Balcha, who was quoted by FBC, the project will boost the electricity and transportation ties between the two countries and speed up regional energy connection.

According to Hassan, the project will allow the Red Sea nation to solve its lack of energy supply by offering the public an uninterrupted power supply at a fair price.

According to him, the project will involve the construction of expansions at the Kombolcha II and Semera substations as well as the building of a new 230-kV substation in Mille town, which is located in Ethiopia’s Afar region.

Ethiopia is trying to increase the export of electric power to its surrounding African nations from both the operational and under-construction power plants.

The Ethiopian government said in July that its previous fiscal year, which concluded on July 7, saw energy exports to its neighbors generate nearly 5 billion Ethiopian Birr (about 95 million US dollars).

According to data from the EEP, the profits, which set a record high, were attained through the sale of electric energy to Djibouti and Sudan.

In comparison to the prior fiscal year, the revenue increased by 5 million US dollars, according to information provided by the EEP.

Since the country hopes to become a middle-income economy and an African powerhouse for light manufacturing over the next several years, one of its top concerns is the energy sector. For energy generation projects, Ethiopia has identified hydro, wind, geothermal, solar, and biomass.