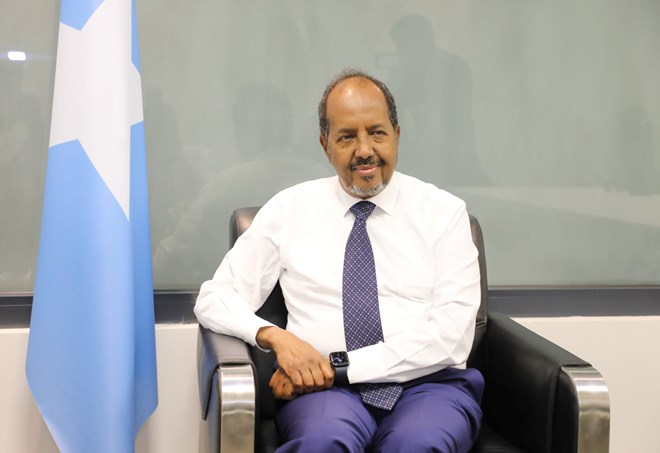 Ethiopian, Djiboutian, and Kenyan leaders congratulated Hassan Sheikh Mohamud on his re-election as President of the Federal Republic of Somalia on Monday, as the neighbors seek for new connections with the new government.
As the new Somalia Head of State assumed power, Kenyan President Uhuru Kenyatta congratulated him good health and prosperity and assured him of Kenya’s continuing collaboration and comradeship.

Ismail Omar Guelleh, President of Djibouti, welcomed the new president’s election as “a historic occasion for all Somalis” and “a monument to Somali institutions’ endurance.”