Ethiopia: Police fire a gun Jijiga member of parliament from the Somali region 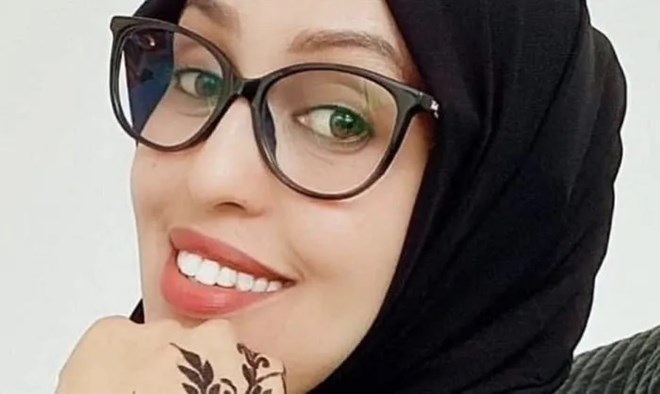 Juwaria was a part of the Prosperity Party’s central committee, which governs Ethiopia.

The regional state did not say whether the conditions of the other four victims were life-threatening.

It is unknown whether the murder was carried out for political reasons, but Ethiopian Federal Police said the suspect has been taken into custody and an investigation has begun.

The incident happened on Tuesday at Jijiga Airport, that much is known at this time.

Juwaria worked at Jijiga University prior to beginning her political career with the ruling party.

It is a significant loss for the area and Ethiopia, according to those who knew her.

She toiled since childhood to equip herself for public service, according to Muktarovich Ousmanova, a well-known Ethiopian activist from the Somali region of Ethiopia. She did not live out what she taught. She was wrongfully victimised. For the residents of the area and our nation, the killing represents a great loss. That’s sad.

The suspect’s name has not yet been made public.

The regional government of Somalia declared that once the police investigation was finished, it would make the findings public.

The regional state’s president, Mustafa Mohammed, has responded to Juwaria’s murder. “It is difficult to accept that Juwaria has left us. I’m very dejected.

He added that a committee was formed by the local government to look into the death’s circumstances, and that the results would be made public when the right time came.

In addition, he claimed that the local populace is calling for justice. We’ll do our best to see that just punishments are meted out.