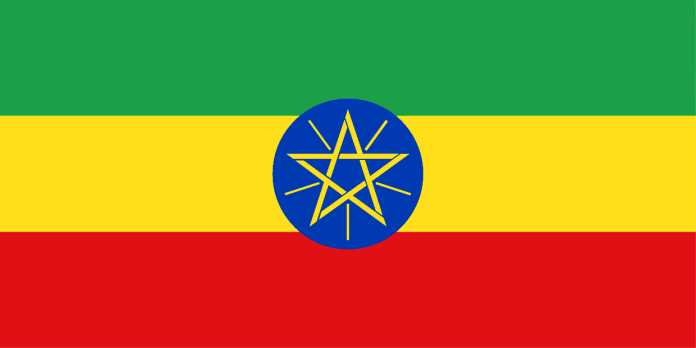 A fresh cease-fire agreement was reached by the two warring parties on Wednesday, two years into a conflict that has claimed thousands of lives. This is a diplomatic victory for both Ethiopia’s government and the Tigray rebels.

“Today marks the beginning of a new dawn for Ethiopia, for the Horn of Africa, and indeed for Africa as a whole,” Olusegun Obasanjo, the high representative of the chairperson of the African Union Commission, stated in announcing the development. Let me quickly give God praise for this brand-new day.

He continued, “What we have worked so hard to realise for ourselves over the years – African answers for African challenges – is now being put into reality and actualization. Additionally, we witness the implementation of Agenda 2063, which stands for the silencing of firearms in Africa, during today’s peace agreement signing ceremony.

The two parties to the conflict in Ethiopia, according to former Nigerian president Obasanjo, have formally agreed to a cease-fire, systematic, orderly, smooth, and coordinated disarmament, the restoration of law and order, the restoration of services, unrestricted access to humanitarian aid, and the protection of civilians, particularly women, children, and other vulnerable groups.

The agreement also addresses the issue of guaranteeing security for all parties, both inside and outside of Ethiopia.

The Ethiopian peace process’ participants were praised for signing the peace accord by Kenyan President William Ruto in a statement.

The two parties’ dedication to the African Union-led peace process, according to Ruto, “aligns with our collective objective for peace and security within our region.”

According to a study the UN issued on October 29, Ethiopia is home to 2.75 million internally displaced persons, and 12.5 million of those children require humanitarian aid.

Since a months-long truce was broken in late August, there has been fierce fighting in the northern Ethiopian region, with reports of massive deaths and human rights violations.

Both sides were charged with violations that may have constituted war crimes and crimes against humanity in a report by UN rights experts published last month.