Ethiopian peace talks will begin on Monday, according to the African Union. 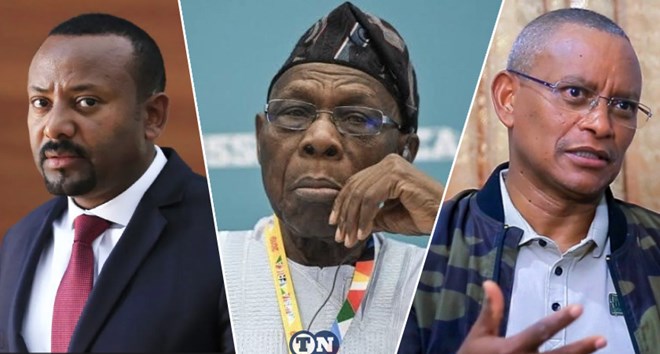 Following earlier commitments by the government and Tigray forces to participate, the African Union announced on Friday that peace talks on the war in Ethiopia will begin on Monday in South Africa.

Since late 2020, the Ethiopian government and its allies, which include the military of Eritrea, have been intermittently engaged in combat with Tigray forces in the country’s north. Thousands have died, millions have been displaced, and hundreds of thousands are on the verge of famine as a result of the conflict.

Early this month, both parties agreed to hold discussions; however, due to logistical issues, they were postponed.

The Peace and Security Council of the African Union stated on Friday that it appreciated “mutual commitments to genuinely participate in the peace process.”

The government of Ethiopia will take part in the AU-led negotiations starting on October 24, according to Redwan Hussein, national security adviser to Ethiopian Prime Minister Abiy Ahmed.

The Tigrayan forces’ spokesperson, Kindeya Gebrehiwot, did not immediately respond to a request for comment.

A few days after the Ethiopian army and its allies took control of three sizable towns in Tigray, one to the northwest and two to the south of the regional capital Mekelle, the peace negotiations are set to begin.

The Tigray government-controlled media outlet Tigrai TV reported on Friday that its forces had freed more than 9,000 Eritrean and Ethiopian war prisoners, including 500 women.

The Ethiopian government, not the frontline soldiers who they claimed were coerced into fighting, is the enemy, according to the station, which is why the prisoners of war were freed.