Ethiopia’s President discusses the currency problem in the Somali area. 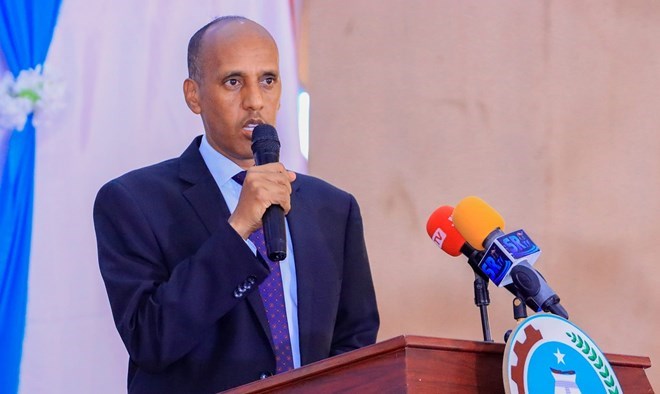 Mustafe Cagjar, the president of Ethiopia’s Somali regional state, claims his administration is powerless to combat food price inflation and the dollar’s value issue. He noted the sharp rise in global food costs as a result of Russia’s invasion of Ukraine.

The Ethiopian Central Bank and the central government, according to Mustafa Cagjar, are responsible for resolving the dollar inflation situation.

“Because we can’t manage both global and dollar inflation, the government’s only option is to address the consequences of inflation, which is food insecurity.” Because of the economic slowdown, the poor are going hungry.”

President Mustafe Cagjar added that, if necessary, banks in Wajale town on the Somali region-Somaliland border would be closed to address local inflation. He suggested solutions to mitigate the impact of inflation, including expanding the poor’s feeding program and convincing international donors that the number of people in need of food has increased in the Somali region. He also noted that more money had entered the region to give to people as food prices have increased.