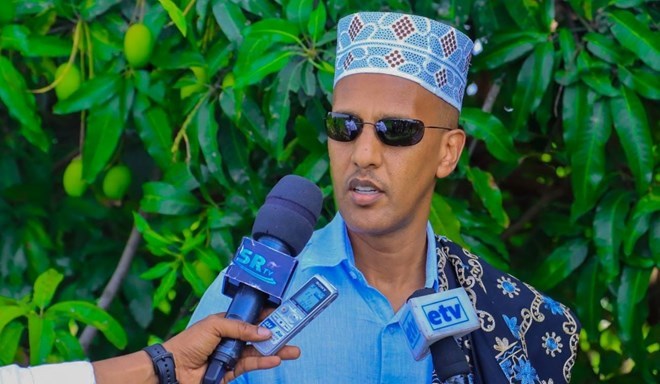 Mustaf Mohamud Omar, the President of Ethiopia’s Somali region, has congratulated Hassan Sheikh Mohamoud on his re-election attempt as President of the Federal Government of Somalia.

“I would like to extend my warmest congratulations to H.E Hassan Sheikh Mohamud, the newly elected President of Somalia, on behalf of myself and the Government of Somali Regional State. May Allah assist him in carrying out the huge obligations entrusted to him “In a Facebook post, he stated.

Hassan Sheikh Mohamoud, who was ousted from power in 2017, was elected President of Somalia in the run-off round of voting late Sunday, defeating outgoing President Mohamed Abdullahi Farmaajo.

Hassan received 214, while Farmaajo was able to secure 110 votes. Sunday’s poll marked the first time in Somalia that a former president was re-elected to lead the Horn of the Africa nation of 16 million.

Mustafa Omar acknowledged the outgoing President H.E Mohamed Abdullahi Farmaajo for his role in strengthening the brotherly relations between Somalia and Ethiopia.