EU legislators support a special tribunal to prosecute Russia over the Ukraine war. 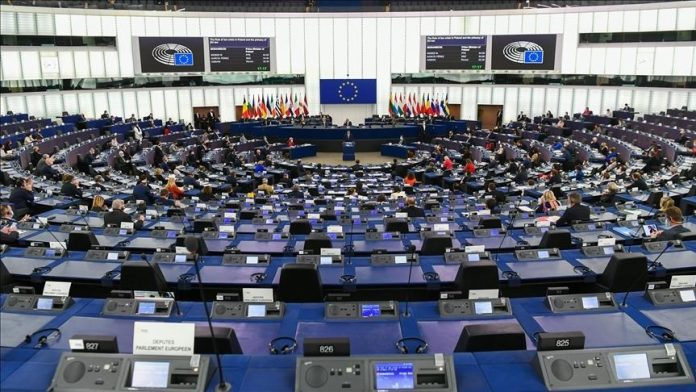 The European Parliament (EP) called on EU member states on Thursday to support the establishment of a special tribunal to hold Russia “accountable for the crime of war against Ukraine.”

It asks for the EU to act “in close cooperation with Ukraine and the international community to press for the creation of a special international tribunal to punish Russia’s political and military leadership and its allies,” according to an EP statement.

The lawmakers emphasized that the special court must have the authority to probe President Vladimir Putin and Russia’s political and military leaders, as well as his Belarusian counterpart Alexander Lukashenko.

While the specifics of the special tribunal are still being worked out, the EU should immediately begin planning “and focus on constructing the preparations for the court in conjunction with Ukraine.”

“The establishment of a special tribunal would send a very clear signal to both Russian society and the international community that President Putin and the Russian leadership at large can be punished for the crime of aggression in Ukraine,” according to the statement.