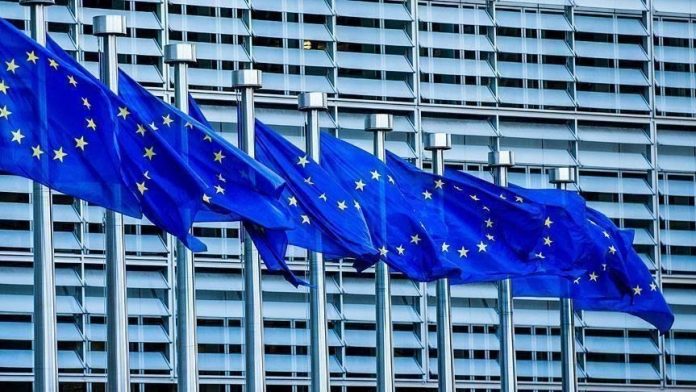 The European Union urged Kenyan authorities to settle an electoral dispute peacefully and within the confines of the law on Tuesday.

In a statement, EU High Representative Josep Borrell praised Kenyans for their “calm and peaceful” election day on August 9.

“The IEBC’s declaration of Mr. William Ruto as the victor of the election and Mr. Raila Odinga’s determination to appeal are noted by the EU. Current disputes and any unresolved issues surrounding this election must be settled amicably through currently in place legal channels “Borrell became tense.

Leaders in politics and society, he argued, must forbid violence and urge restraint.

He emphasized that the new Kenyan government will help the Strategic Dialogue between the EU and Kenya, which was launched in June 2021, advance.

The results of the presidential election, which Raila Odinga was adjudged to have lost, were challenged on Tuesday by the leader of Kenya’s opposition.

Odinga stated during a press conference in the nation’s capital of Nairobi that the “flawed” results represented a setback for democracy in the nation.

For the avoidance of doubt, I want to reiterate that we vehemently and unequivocally reject the presidential results declared by Mr. Chebukati yesterday, according to Odinga.

William Samoei Ruto was elected as the nation’s fifth president on Monday, according to Wafula Chebukati, chair of the Independent Electoral and Boundaries Commission (IEBC).

Following the results, demonstrations started in significant opposition strongholds all around Kenya. As president-elect, Ruto vowed to uphold the law in the event that the opposition filed a legal challenge to the election outcome.