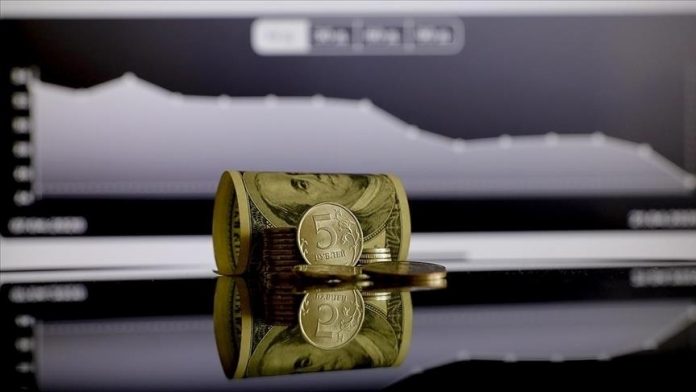 The EU, US, UK, Canada the EU Commission agreed Sunday to remove Several Russian banks from the SWIFT banking system as Russia continued to attack Ukraine.

“We, the leaders of the United Kingdom, the European Commission, France, Germany, Italy, Canada, and the United States condemn Putin’s war of choice and attacks on the sovereign nation and people of Ukraine,” said a statement from those countries.

“As Russian forces unleash their assault on Kyiv and other Ukrainian cities, we are resolved to continue imposing costs on Russia that will further isolate Russia from the international financial system and our economies,” it said.

They said they will hold Russia to account and ensure that “this war is a strategic failure for Putin.”

Among measures agreed were the removal of selected banks from the SWIFT messaging system.

“First, we commit to ensuring that a certain number of Russian banks are removed from SWIFT,” she wrote on Twitter, quoting the joint statement, and adding it would “stop them from operating worldwide and effectively block Russian exports and imports.”

“Second, we will paralyse the assets of Russia’s central bank,” she said. “This will freeze its transactions.”

And it will make it impossible for the Central Bank to liquidate its assets.”

The Society for Worldwide Interbank Financial Telecommunication, or SWIFT, is a global messaging system that connects thousands of financial institutions. It is used to send and receive millions of financial messages and money transfer orders.

The EU also announced sanctions against Russia on Thursday, targeting among others Defense Minister Sergei Shoigu and 351 members of the Duma for violating Ukraine’s territorial integrity.