Europe is suffering from the “worst drought in 500 years.” 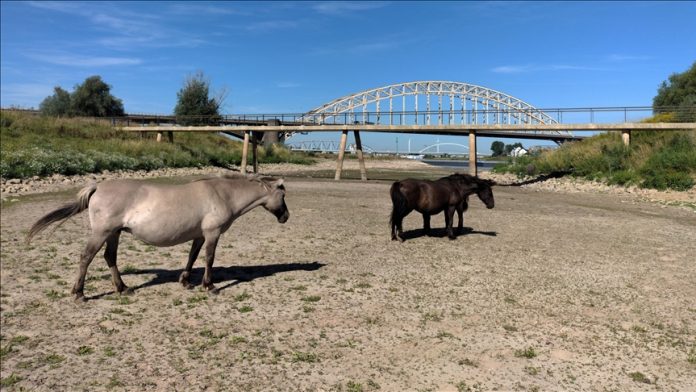 The European Commission said on Tuesday that the worst drought in 500 years will result in 15% lower corn, maize, and soybean yield averages.

“The current drought appears to be the worst in at least 500 years,” stated the European Commission’s Joint Research in its most recent report.

The high rainfall shortfall, according to the study, has an impact on agriculture and raises the risk of wildfires, producing a “worrying situation” in which 64% of EU territory is under warning or alert.

Drought has harmed vegetation and crops across 17% of the EU, while soil moisture is deficient in another 47% of the bloc’s territory.

Because of the protracted drought, the EU Commission predicts 16%, 15%, and 12% lower grain maize, soybean, and sunflower yields compared to the 5-year average.

According to the report, the lack of precipitation also affected practically all rivers across Europe, producing problems in the energy and transportation sectors.