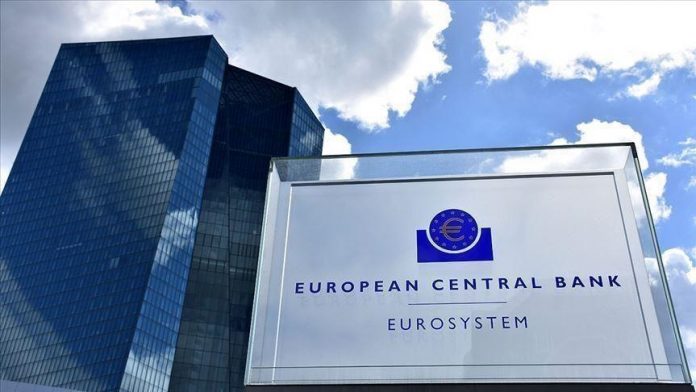 “The interest rates on the main refinancing operations, as well as the marginal lending facility and deposit facility, will be increased to 1.25%, 1.50%, and 0.75%, respectively,” the bank said in a statement.

The bank raised rates by 50 basis points in July for the first time in over a decade, as annual inflation in the eurozone reached 8.6% in June, far exceeding the ECB’s 2% target.

In August, annual consumer inflation in the Eurozone reached a new high of 9.1%.

“Soaring energy and food prices, demand pressures in some sectors as the economy reopens, and supply bottlenecks continue to drive up inflation,” the bank explained.

It warned that price pressures have spread across the economy, implying that interest rates will rise further in the near future as “inflation remains far too high, likely to remain above target for an extended period.”

The bank also stated that the Russia-Ukraine conflict was affecting business and consumer confidence.

“After a rebound in the first half of 2022, recent data point to a significant slowdown in eurozone economic growth,” the bank said.

The bank also stated that the Russia-Ukraine conflict was affecting business and consumer confidence.