Farah Maalim, a former Deputy Speaker, has called for the Kenya-Somalia border to be reopened. 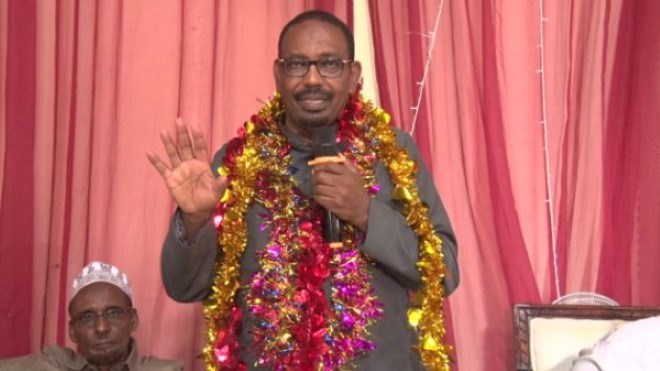 GARISSA, Kenya (Reuters) — Farah Maalim, a former Deputy Speaker of the National Assembly, has urged for the reopening of the Kenya-Somalia border in Wajir and Mandera counties to boost cross-border trade.

The government locked down the border nearly four years ago as part of security operations against the Somali militant group Al-Shabaab.

Apart from security, drug trafficking and the smuggling of counterfeit goods from across the border were also issues.

Maalim, who is running for the Dadaab Constituency seat in the upcoming General Election, believes that the decision should be reconsidered and that cross-border trade should be allowed, as well as the establishment of customs offices in border areas to collect taxes.

“The opening of the Kenya-Somalia border is not an option. We shall push for that and make sure it remains open,” Maalim said.

“We can create a border economy and be in a position to eliminate cross-border insecurity. Currently, there is no sharing of pastures, economic resources or security intelligence between the two sides because the border is closed,” he added.

The former Legislator said that the opening of the border will support the integration in the greater Horn of Africa, thus important for the economy of the country.

Among the border points that were closed include Liboi, El-Wak, Diff and Hamuma in Wajir.