Five African migrants are died and ten are missing when their boat capsizes off the coast of Tunisia. 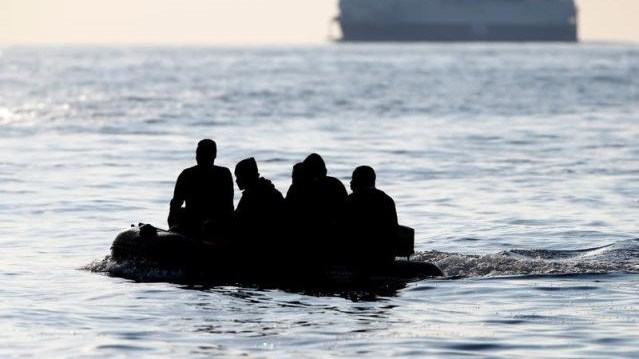 A judicial official said on Saturday that at least five African migrants perished and another ten were missing when a boat capsized off the coast of Tunisia as they attempted to cross the Mediterranean to Italy.

According to Reuters, the coastguard rescued 20 migrants from an overcrowded boat that sank off the coast of Louata in the Sfax area on Friday.

Sfax’s coastline has become a key entry point for migrants fleeing poverty in Africa and the Middle East in search of a better life in Europe.

Hundreds of people have drowned off the Tunisian coast in recent months, as the number of attempted crossings from Tunisia and Libya to Italy has increased.

According to the Tunisian Forum for Economic and Social Rights, more than 18,000 Tunisians would go by boat to Europe in 2022 as a result of the country’s unparalleled economic and financial crises.

While the majority of comments will be posted if they are relevant and not offensive, moderation choices are subjective. The Business Standard does not endorse any of the readers’ comments that have been published.