Five members of a family were shot dead in Warsheikh. 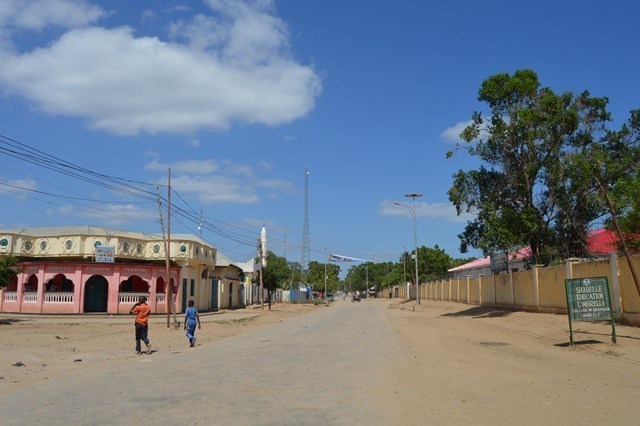 According to neighbors, a family killing that occurred on Monday in Middle Shabelle’s Warsheikh district is thought to have been the result of a clan dispute.

Those killed at the village of Halule in the Warsheikh district were Safiya Sheikh Abukarow, her brother Abukar Idow, her uncle Sheikh Muhammed Sheikh Abdi Ali, and her grandmother Sangabo Mohamud Hussein.

Although the identity of the fifth victim has not been released, it is thought to be a relative.

The armed men who killed the family made off with their loot.

Unverified rumors from neighbors claim that the massacre is connected to recent inter-clan fighting in the Adale region.

The incident has locals worried that it would endanger the peace deal that Somalia’s president, Hassan Sheikh Mohamud, brokered during a visit to the unrest-plagued area late last week.

After the Al Shabaab fighters left, there was an inter-clan war in the Adale district that resulted in around 50 deaths. A land dispute is thought to have started the conflict.

Security experts are concerned that renewed clan wars in regions that have been freed from Al-Shabaab could undermine the military victories made against the terrorist group.

El Dheere, the Adale district, and the Middle Shabelle region were cleared on November 26 by the Somali military, the National Security and Intelligence Agency (NISA), and Ma’awisley militia forces. The operation, which resulted in the deaths of 100 al Shabaab militants, including ten ringleaders, was aided, according to the SNA, by a US drone strike.