Five people were killed in an al-Shabaab attack on African Union forces in Somalia. 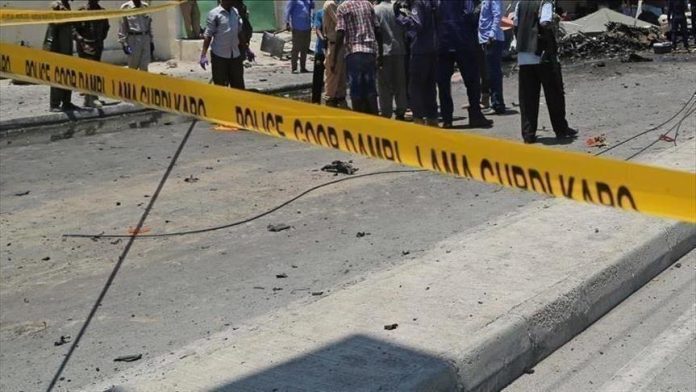 MOGADISHU (Somali Magazine)  On Saturday, at least five soldiers were killed and several others were injured in a roadside blast targeting African Union forces in Somalia.

On the outskirts of Marka, the provincial capital of the southwestern Lower Shabelle region, an African Union Transition Mission in Somalia (ATMIS) convoy struck a landmine.

According to local media reports, the five soldiers killed were Ugandans serving in the AU mission.

Officials in the region confirmed the attack but did not specify how many people were killed. The AU mission has not yet responded to the incident.

The terror group al-Shabaab has claimed responsibility for the attack. ​​​​​​​