Following a disagreement, a soldier shot and killed the Mayor of Mogadishu’s bodyguard. 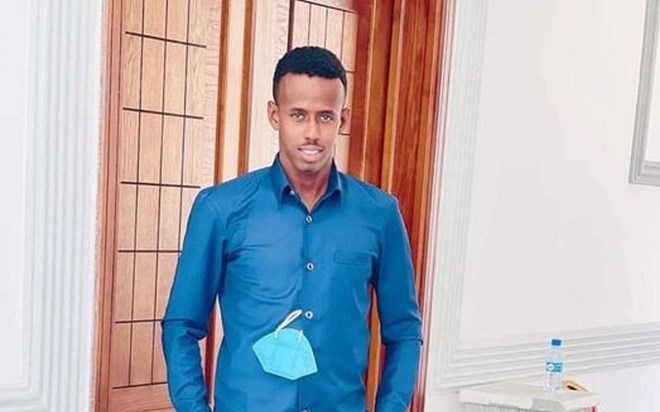 Hussein Abukar Noor, according to an eyewitness, was slain near the dock after an argument.