Following an anti-Muslim incident in Ethiopia, there have been a slew of arrests. 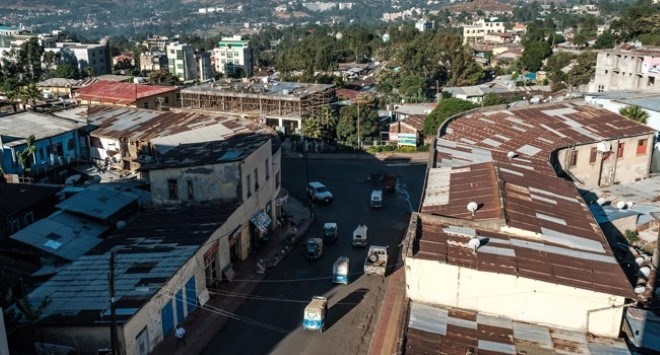 A regional official claimed on Friday that several hundred people had been arrested following a deadly attack on Muslims in the northern Ethiopian city of Gondar.

According to a local Islamic organisation, more than 20 people were killed on Tuesday when heavily armed “extreme Christians” attacked mourners at a Muslim elder’s funeral and destroyed Muslim citizens’ property.

According to a statement issued by the official Amhara Media Corporation, Desalegn Tassew, the chairman of the Amhara region’s peace and security office, 373 individuals had been arrested “in relation to the incident that occurred in Gondar.”

He also announced that firearms and other weapons would be prohibited until all suspects were apprehended.

“We are making legally accountable members of the security forces and leaders who did not assume their responsibility,” he added, without elaborating.

The cemetery where the attack occurred neighbours a mosque and church and has been the subject of an ongoing dispute between Muslims and Orthodox Christians, who are the dominant group in Ethiopia.

Amhara’s regional government said the violence erupted as people clashed over using stones from the area for burial purposes, fighting over whether the materials were being taken from the cemetery or church compound.

In Ethiopia’s capital Addis Ababa on Friday, Muslims staged a demonstration over the Gondar violence as they gathered for a mass iftar, the traditional sunset meal breaking the fast during the holy month of Ramadan.

“Justice for Amhara victims in Gondar,” they chanted. “We need fair justice.”