Following an attack at a beachside restaurant in Mogadishu, six people were killed and seven more were injured. 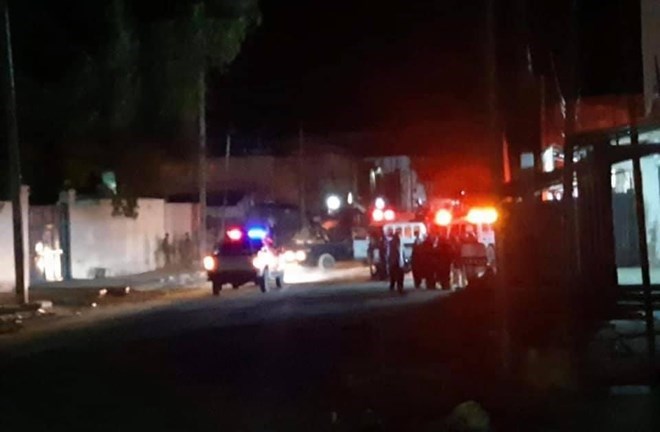 Mogadishu, Somalia – A suicide bomber blew himself up at Liido seaside restaurant in Mogadishu on Friday, killing at least six people and injuring seven more, according to an ambulance service spokesman.

The explosion happened in front of a restaurant where Somali politicians were having Iftar earlier that evening. General Abdi Hassan Hijar, the Somali Police Force Commander, was at the restaurant at the time of the blast, according to Somali government spokesman Mohamed Ibrahim Moalimuu.

“I spoke with General Abdi Hijar, the police chief, and he assured that he is secure. At the moment of the explosion, he was in the restaurant. “The legislators are likewise safe,” Moalimuu added.

The head of Aamin Ambulance, Mogadishu’s only emergency rescue service, Abdikadir Abdirahman, informed local media that a half dozen people were injured.

“So far, we have carried six dead civilians and seven others injured from the blast scene,” Abdirahman said.

The al-Qaeda-linked armed group al-Shabab has claimed responsibility for the attack. The group said it was targeting army officers and politicians who were having a meeting at the restaurant in Mogadishu’s Abdiaziz district.