For the first time, global military spending surpasses $2 trillion, according to a survey. 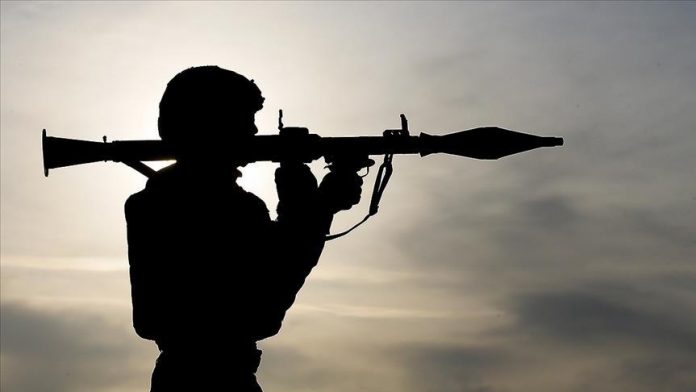 According to an international study issued Monday, global military spending reached an all-time high of almost $2 trillion in 2021.

According to the Stockholm International Peace Research Institute (SIPRI), total military spending increased 0.7 percent from the previous year to $2.113 trillion.

According to SIPRI, the United States, China, India, the United Kingdom, and Russia were the top five spenders in 2021, accounting for 62 percent of total spending.

The US is focusing more on next-generation technologies, according to Alexandra Marksteiner, a researcher with SIPRI’s Military Expenditure and Arms Production Program.

“The US government has repeatedly stressed the need to preserve the US military’s technological edge over strategic competitors,” she noted.

Russia meanwhile increased its military expenditure by 2.9% in 2021 to $65.9 billion, at a time when it was building up its forces along the Ukrainian border, it said, adding this was the third consecutive year of growth and Russia’s military spending reached 4.1% of GDP in 2021.

“Russian military expenditure had been in decline between 2016 and 2019 as a result of low energy prices combined with sanctions in response to Russia’s annexation of Crimea in 2014,” said Lucie Beraud-Sudreau, director of SIPRI’s Military Expenditure and Arms Production Program.

Ukraine’s military spending has also risen by 72% since the annexation of Crimea in 2014, as the country has strengthened its defenses against Russia.