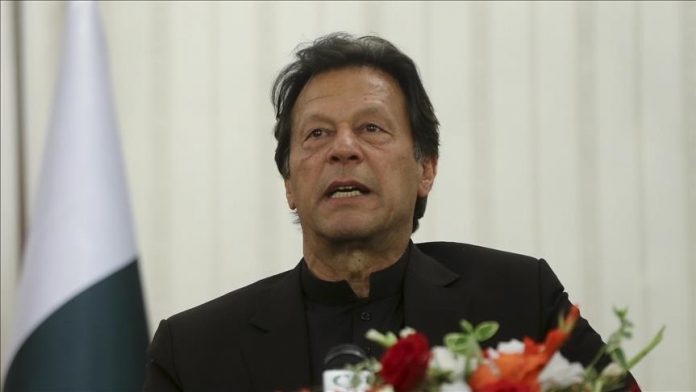 An Anti-Terrorism Court in Islamabad granted pre-arrest bail to Pakistan’s former Prime Minister and Chairman of the Pakistan Tehreek-e-Insaf Imran Khan on Thursday.

In his speech at a rally on August 20, Khan stated he will take legal action against the police chief of Islamabad and a judicial judge who ordered the two-day physical detention of his former chief of staff, Shehbaz Gill.

In his argument, Imran Khan’s lawyer, Babar Awan, stated that the First Information Report was filed by a magistrate and that the people Khan identified are not even the complainants. He contended that his client had discussed legal action against the individuals in question but had not threatened them.

Khan was given pre-arrest bail until September 1.

When Khan arrived at the court, a large crowd of people and media were present, despite the stringent security measures put in place by the Islamabad police.

Speaking to the reporters outside the court, Khan stated that Shehbaz Gill was sexually harassed while in police custody, and that when he stated that he would seek legal action against those guilty, a complaint was filed against him. “It has given the world the impression that Pakistan is a banana republic with no rule of law.”

He also stated that a technical knockout was planned for him.

Khan was also granted bail in another instance involving a violation of Section 144 when he led a demonstration on August 20.