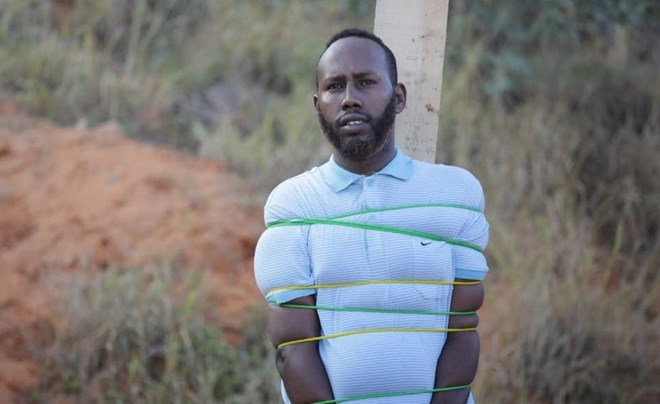 Former soldier Ahmed Abdullahi Abdi was put to death by a military tribunal in Somalia for the murder of former minister of public works and reconstruction Abbas Abdullahi Sheikh Siraji in Mogadishu in May 2017.

In Mogadishu on Saturday, Ahmed Abdullahi was put to death by firing squad.

Ahmed Abdullahi was found guilty of “willful” murder in June 2017 and was sentenced to death for the murder of the cabinet minister by a military court in Mogadishu.

With his inspiring journey from the world’s largest refugee camp, Dadaab, to being appointed a Federal Government Minister in Somalia, Abbas Siraji garnered international attention.

On May 3, soldiers guarding the Auditor General, Nur Farah, shot and killed Siraji at the Villa Somalia front gates. As Mr. Siraji’s car drew near the checkpoint leading to the compound, the soldiers started firing at him.

With aid from the Africa Development Bank and UNOPS, Abbas Siraji launched a public works project known as the “Capacity Injection Program” hours before he was killed.