Former Trump attorney claims that since huge companies are avoiding him, the former president should be concerned about legal issues. 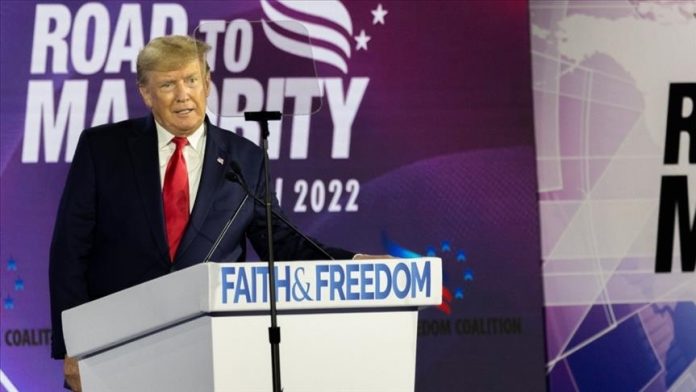 Somali Magazine  –According to the attorney who represented former US President Donald Trump during his second impeachment trial, the former president will have a difficult time locating trustworthy law firms to represent him.

In an interview with the American publication Business Insider, Alan Dershowitz stated, “All big-firm lawyers have told me that their employers won’t let them do it.”

“The businesses won’t allow them approach any Trump-related cases. These are firms who want to keep their clients, and they are aware that by representing Donald Trump, they risk losing a significant number of those clients “explained he.

Dershowitz claimed that after he defended Trump, his career took a turn for the worse that he lost job chances and had speaking engagements postponed.

He continued by saying that there are more reasons why lawyers want to avoid Trump. He asserted that no attorney will get along with a client who likes to “control the show.”

In the midst of many state and federal criminal investigations, Trump’s verbal battle with the FBI and Democratic lawmakers continues.

Trump’s Florida resort was recently raided by the FBI on orders from the Justice Department to determine if he violated three federal crimes, including the Espionage Act, when he allegedly transported government documents from the White House to Mar-a-Lago after leaving office.

Republican politicians and people have denounced how the FBI handled the raid.