Fowsia Musse, who was shot in Ethiopia, returns to Maine 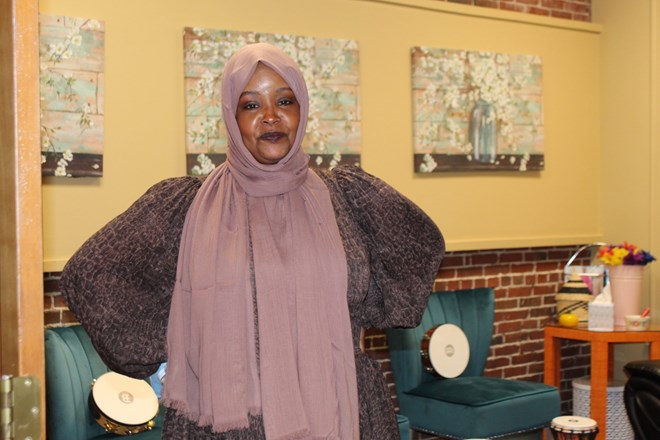 Fowsia Musse, who was shot multiple times and had to have a limb amputated in Ethiopia in late October, has now returned to Maine with her two youngest children.

According to a Wednesday GoFundMe update from Musse’s daughter, Shadia Abdulahi, she is still undergoing medical care, but things are looking good for her.

She stated, “She’s doing far better than she ever did, and right now we’re working on looking at other medical adjustments for her. They’re all really grateful to you guys, and my brother and sister are doing great.

An air ambulance used to carry Musse from the capital of Ethiopia, Addis Abeba, to Maine was partially paid for by a GoFundMe campaign that had raised more than $142,000 as of midday on Wednesday.

A federal police officer shot Musse and her sister, Juweria Subcis, who was recently in Lewiston and was a member of the Somali Regional State Parliament in Ethiopia, on October 25 inside Jigjiga’s Garaad Wiil-waal airport. Subcis passed away instantly.

Musse and Abdirashid Mohammed, a regional cabinet official, suffered serious injuries as a result of the shooting. Her 8-year-old daughter was uninjured, but Musse’s 14-year-old son was also hurt.

The shooting was intentional, according to the Addis Standard, although the specifics are still unknown.

Musse arrived in the United States in 1993 at the age of 12, and this journey to Ethiopia was his first excursion back to the area. Musse’s mother, whom she hadn’t seen in 27 years, was just informed that she had sarcoma, a bone and soft tissue cancer. During her stay in Ethiopia, Musse had intended to pay a visit to her and other family members.