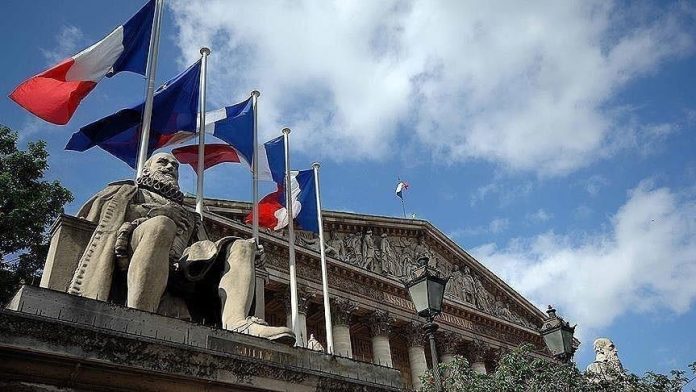 France summoned Russia’s envoy to Paris on Friday to express its displeasure at a provocative tweet that it called “unacceptable.”

According to the BFMTV news network, the Foreign Ministry said such acts were entirely wrong, stressing that Paris wants to continue dialogue with Moscow.

Caricatures of Europeans in degrading circumstances were the subject of the tweet.

The Russian Embassy tweeted the now-deleted message on Thursday, with the caption “Europe in 2022.”

Russian President Vladimir Putin has accused the West of waging a campaign against Russia, especially against its culture.

Clement Beaune, a junior minister for European affairs, said the tweet was a disgrace