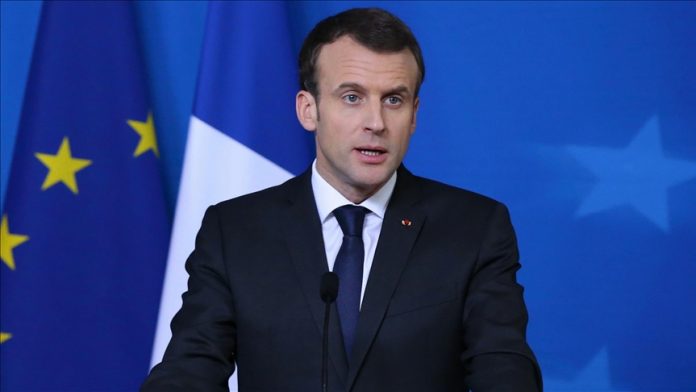 The president of France announced Friday that the country had made the decision to leave the Energy Charter Treaty, which safeguards investments in the oil and gas industry.

Speaking after the EU leaders’ summit, Emmanuel Macron declared that France is leaving the Energy Charter Treaty “in line with our climate objectives” and that the move is “coherent” with the 2015 Paris Climate Agreement.

According to Macron, the EU should only use electricity to meet its energy needs.

Macron’s announcement followed the Polish parliament’s decision to leave the 52-nation agreement last month, as well as statements from Spain and the Netherlands stating their desire to do the same. Italy withdrew from the agreement in 2016.

Regarding the ongoing conflict between Russia and Ukraine, Macron declared that 2,000 Ukrainian soldiers would be trained in his nation.

Macron mentioned that they are working to send additional Caesar howitzers after France announced last week that it would send new military hardware to Ukraine.

Macron stated that the EU and China’s relationship was also covered at the summit and added, “We need strategic independence.”