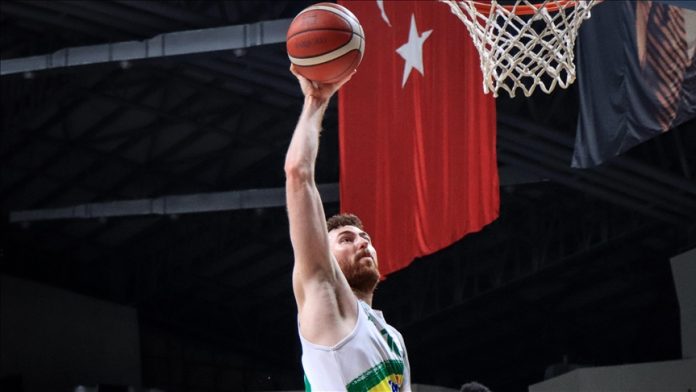 Andrew Andrews of Bursaspor, who was playing at Poliesportiu D’andorra, was the game’s top scorer with 20 points.

In the win, Derek Needham had 13 points and seven assists, while Onuralp Bitim had 18 points.

The Turkish basketball club created club history by securing a place in the final, where it will face the winner of Valencia Basket’s match against Virtus Segafredo Bologna.

On May 11, the last game will be played.