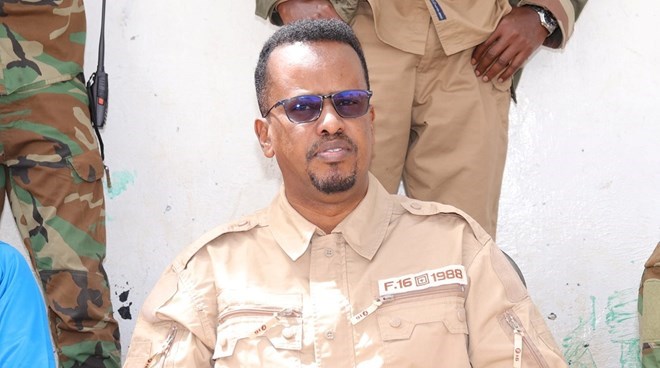 The Galmudug Ministry of Internal Security has declared a khat import embargo in areas where government security forces are fighting al Shabaab.

Khat traders in all recently liberated districts, including Harardhere, Eeldheer, and Gal’ad, have been warned by the Ministry of Defense.

“The Galmudug authorities will seize the car carrying Khad and burn him. The driver of this vehicle will be prosecuted, according to the press release “.

According to a statement issued by the Ministry on Wednesday, Khat is a serious hindrance to the current operation. Khat is a severe problem since it can impair judgment, reduce productivity, and lead to addiction. It can also cause disciplinary issues and reduce the military’s effectiveness.

According to the Ministry of Defense, personnel buy ammo to swap Khad.

Al Shabab usually assaults early in the morning, while government forces are still wired from the previous night’s chewing session.