General Mahad Abdirahman Adan, the Chief of the Correctional Service, has resigned. 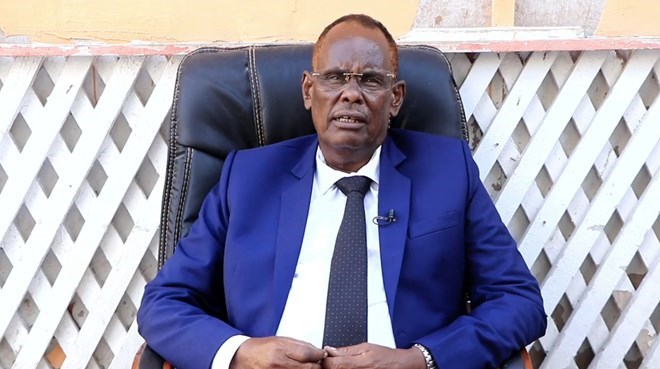 Mogadishu, Somalia – General Mahad Abdirahman Adan, the Chief of the Somali Correctional Forces, announced his resignation on Friday after joining the Lower House of Parliament.

General Mahad said he had handed over the reins to the Deputy Chief and was now getting ready to take the oath of office.

He did not show up for the official swearing-in event in Mogadishu on Thursday.

After defeating Mohamed Adan Mohamed on March 15 in Baidoa, Gen. Mahad was elected to HOP172. He is close to South West State President Abdiaziz Mohamed Laftagareen and is seen as a close ally of Somali President Mohamed Farmajo by many.