German output might be slashed by €220 billion if Russia cuts its gas supply abruptly, according to a new report. 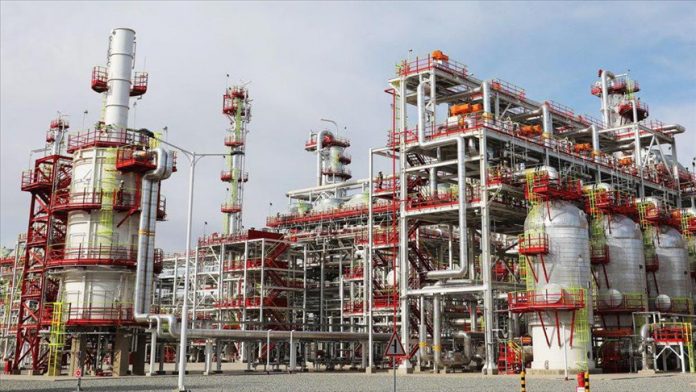 According to a joint analysis released on Wednesday, an immediate cessation of Russian natural gas supplies would result in €220 billion ($239 million) in losses to Germany’s economic output in 2022 and 2023, equivalent to more than 6.5 percent of the country’s annual economic output.

“The German economy is navigating treacherous waters, with the greatest inflation rates in decades,” according to a report published by five institutes.

According to the analysis, if energy supply is unexpectedly cut off, Germany’s economy will increase only 1.9 percent this year.

“Economic activity is being weighed down by the shockwaves from Ukraine’s war on both the supply side and the demand side,” Stefan Kooths, vice president and research director of business cycles and growth at the Kiel Institute for the World Economy, said in a statement. “Increasing prices of critical energy commodities following the Russian invasion further fuel the upward pressure on prices.”

“Fading pandemic restrictions are supporting the service sectors while continuing supply chain bottlenecks in the wake of the COVID-19 crisis are still disturbing manufacturing output,” he added.
The Joint Economic Forecast report was prepared by the German Institute for Eco­nomic Research (DIW Berlin), the ifo Institute (Munich), the Kiel Institute for the World Economy (IfW Kiel) and the Halle Institute for Economic Research (IWH), and RWI (Essen).