Germany’s inflation jumps to 7.9% in August 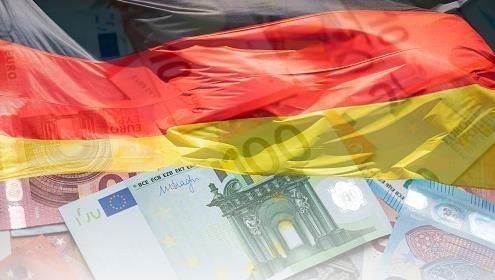 According to official numbers issued Tuesday, Germany’s inflation rate increased to 7.9% in August, up from 7.5% in July, after falling in the previous two months.

The figure is higher than the market prediction of 7.8%.

“Energy prices, in particular, have risen significantly since the outbreak of the conflict in Ukraine, having a significant impact on the country’s high inflation rate,” stated Destatis, the country’s statistical agency.

Energy prices were 35.6% higher in August compared to the same month the previous year. Food prices increased at a faster rate than the national average (+16.6%).

“Price increases in the early phases of the economic process have a positive effect on pricing. Interruptions in supply chains due by the COVID-19 outbreak are another factor driving up prices “it was added