H.E Farhan Ali Mohamoud Made it to the List of the 100 Most influential Politicians of 2021 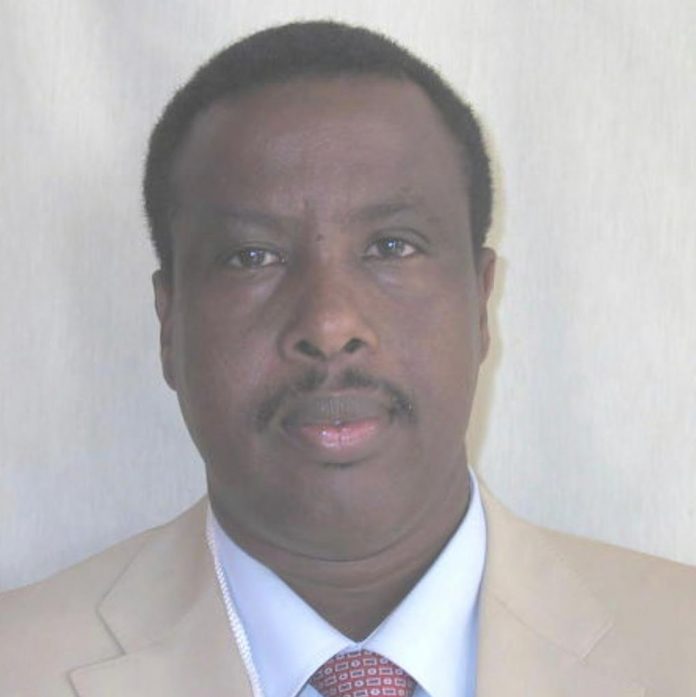 Farhan Ali Mohamoud is currently the Finance   Minister of Galmudug State of Somalia. Prior to this important Galmudug cabinet position, he served as the Senior Policy Adviser to the Federal Ministry of Finance and headed Somalia’s Public Financial Management Reform Program. Mr.Mohamoud was a key institutional reformer in his role as Coordinator of a number of Multi-Million Projects funded largely by the World Bank but also by African Development Bank and Norway.

Outside f his government service, Mr. Mohamoud has been a successful entrepreneur and pioneered a chain of successful businesses in the UK. He also established and was the Managing Director and CEO of the Somalia Anti-Corruption and Democracy Initiative SACDI, a governance think tank. He is currently actively campaigning for a chance to return to politics as a Senate member from Galmudug State of Somalia.