“I said what I said,” Kenyan Defense CS Duale defends women’s freedom to wear the hijab 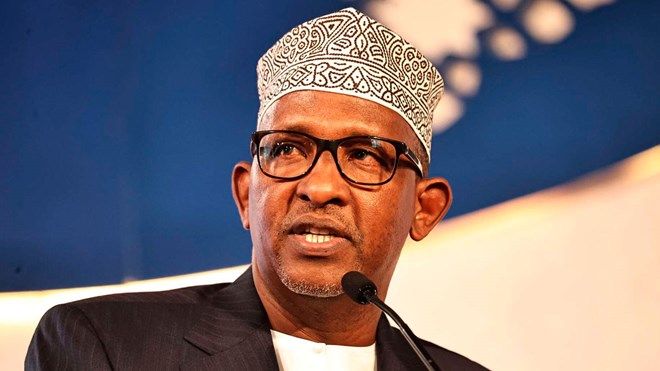 Aden Duale, the defense cabinet secretary for Kenya, has reiterated his arguments in favor of Muslim women’s freedom to cover their heads in Kenya, while also accusing the media of distorting his position.

The CS defended the right of Kenyan Muslim women to wear their hijab in public during a speech on Tuesday at the first Quranic tournament held at Sir Ali Sports Club in Nairobi.

“If you don’t like our wives, sisters, and daughters wearing the hijab while you’re in Kenya, you’d better get out of the nation because they will continue to do so.

Kenyan media sites, including the Nation Africa, published a bold headline that implied the defense secretary supported enforcing the hijab in a manner akin to the Taliban.

When the article was fact-checked by the human rights organization Amnesty International, it was discovered that Duale supported women’s right to wear the headscarf and demanded that Nation Africa retract the piece.

He wrote, “I will not be cowed by the bias and incorrect information the media outlets have decided to run with. As a member of the community and religion that has experienced the harshest types of persecution worldwide, I will not be intimidated.”

“I was speaking to adherents of the Islamic faith who are confident that I said only the truth. I’m still proud to be Muslim. And I made my remarks on behalf of Islam, which is greater than all of us.”