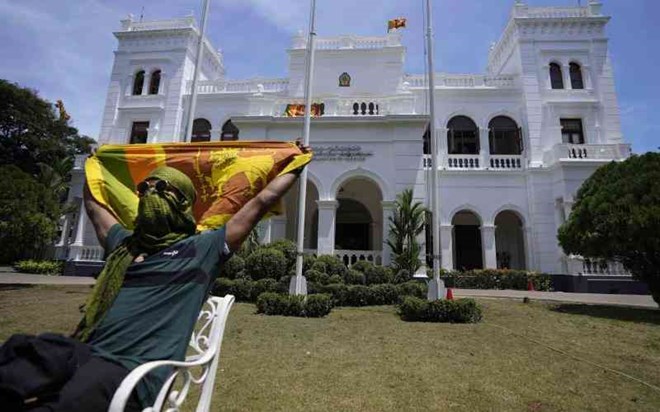 The population of Kenyan Somali is expected to be slightly above three million by the time the country will be conducting the next census in 2029.

If the growth trajectory of 16.5 per cent is maintained, there will be 3.1 million Kenyan Somalis.

Data from the government statistician Kenya National Bureau of Statistics (KNBS) document that in 2009, there were 2,385,572 Kenyan Somalis.

The unrest in Somalia, a neighbouring nation to the North Eastern part of Kenya, has been for long one of the catalysts to the growth of the Somali population in the country.

However as documented in government reports, high fertility rate in counties where the Kenyan Somali communities’ domicile like Mandera is a factor as well.

According to an analytical report of the 2019 population census released April 2022, Mandera is the leading county of the 47 with the highest crude birth rate. CBR is the number of births in a population of 1,000.

The report however clarifies on this high birth rate.

“The high percentage of changes in CBR in Mandera, Turkana, Marsabit, and Wajir counties, may be due to low quality of the reported population data,” it explains. “The base for women reproductive age in these counties may have been distorted by over-reporting the number of women.”

“Counties with over 100 births per 1,000 women include Mandera, Wajir, Marsabit, and Turkana,” reads the report.

The 2009 Kenya Population Housing Census report by the Kenya National Bureau of Statistics (KNBS) does also note that Kenya is surrounded by countries that have had civil strife in the decade preceding 2009. This has led to refugees migrating into Kenya. Somalia is one of the countries these refugees stream in from. Other nations are Sudan, Ethiopia, Uganda, Democratic Republic of Congo, Burundi, Rwanda, and Eritrea.

“Slightly over 50 percent of refugees were from Somalia (53.4 percent). Of the total refugee population from Somalia, 51.7 per cent were male,” reads the report.