In a mosque shooting in Canada, five people were injured. 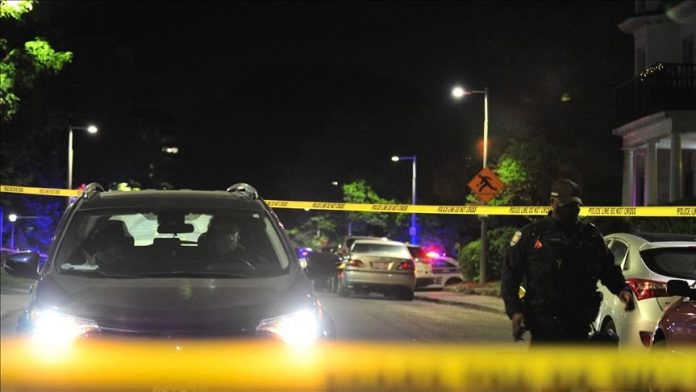 According to police sources, five persons were injured in a mosque shooting in the Toronto area of Canada on Saturday.

According to Toronto Police Department spokesperson David Rydzik, a group of men who had completed midnight prayers during the holy month of Ramadan were arbitrarily assaulted in a drive-by shooting in the Scarborough region.

According to him, at least six shots were fired, although the number of suspects involved in the incident is unknown.

“We can’t say if the victims were targeted because of their religious beliefs,” Rydzik said.

He encouraged authorities to do everything possible to apprehend the offenders and stated extra actions should be taken.