In a raid on illicit chemists in the North Eastern United States, 35 people were detained. 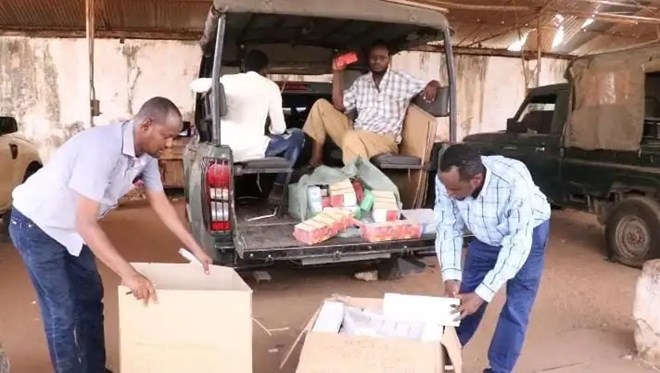 In the North Eastern region, the Pharmacy and Poisons Board (PPB) has detained 35 persons and shut down 12 illicit pharmacies.

Many of the arrests were conducted in Mandera, according to the region’s leader, Omar Ali Sheikh.

Quacks in the industry were discovered selling unlicensed pharmaceuticals and medical devices unlawfully imported from Somalia, according to Ali.

Other pharmaceutical facilities were also given closure letters for failing to meet all of the requirements, he said.

To avoid penalties, Ali advised pharmaceutical employees to educate themselves with the new rules governing the business.