In a UN speech, the president of Ivory Coast calls for the release of 46 troops detained in Mali. 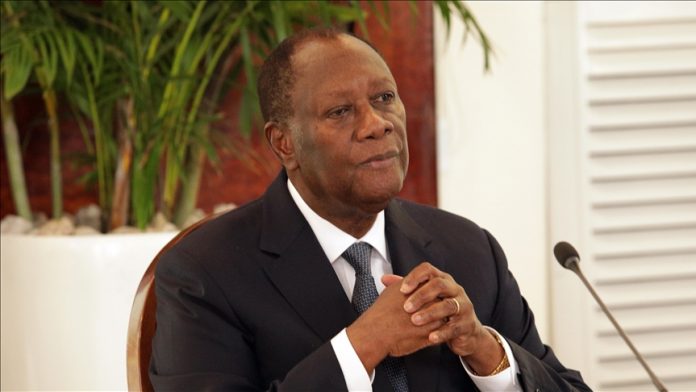 Somali Magazine -In his speech to the UN General Assembly in New York City on Wednesday, the president of the Ivory Coast demanded the “immediate” release of 46 of his nation’s soldiers who had been detained in Mali in July.

In order to support the Ivory Coast’s troops deployed under the United Nations Multidimensional Integrated Stabilization Mission in Mali (MINUSMA), the soldiers were “unjustly arrested,” according to Alassane Ouattara.

He continued, “My nation encourages the Malian authorities to concentrate their efforts on the war against terrorism.”

49 Ivorian soldiers were detained by Mali’s transitional government on July 10 as soon as they arrived in the nation’s capital, Bamako, on the grounds that they had ammo and weapons of war “without a mission order” and should be tried as mercenaries.

Three of the female soldiers were released by the military junta.

The 46 soldiers are not mercenaries, according to UN Secretary-General Antonio Guterres’ statement from the weekend.

The government declared in July that none of the Ivorian soldiers in the contingent had access to the weapons and ammunition of war that had been claimed by the Malian authorities.

Col. Assimi Goita, the head of Mali’s junta, has stated that the release of the remaining troops would be contingent upon the extradition of Malians wanted in Ivory Coast under international warrants. Abidjan has criticised this demand as “unacceptable blackmail.”

The Economic Community of West African States (ECOWAS) is scheduled to hold an extraordinary meeting of its leaders on Thursday in New York to discuss the crisis and other matters in conjunction with the UN General Assembly.