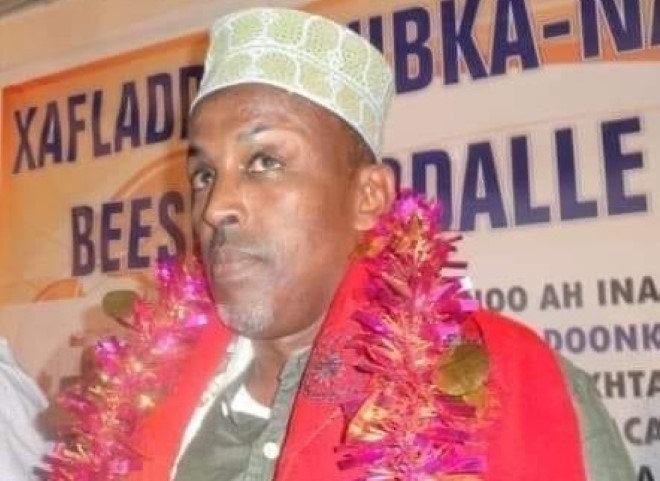 On Tuesday, a notable traditional elder was murdered in the Adale neighborhood of Middle Shabelle.

He was reportedly killed while mediating a shootout, according to the news.

Following the elder’s passing, HirShabelle President Ali Gudlawe Hussein sent his condolences to the locals in the Middle Shabelle region.

The attack was denounced by both President Hassan Sheikh Mohamud and HirShabelle leader Gudlawe. Former HirShabelle President Mohamed Abdi Ware also spoke out against it, saying that the “point bank shooting” and the injury of the Adale District Commissioner were “an Al-Shabaab project designed to derail the fight against the terrorists.”

Take action now. “This must end!”

In the Adale district, clan disputes resulted in 50 fatalities and the destruction of homes in the impacted areas.

Recent efforts to put an end to the fighting and bring the warring parties to the negotiating table for a peaceful conclusion have been supported by elders from the Middle Shabelle region.