In Brussels, an extraordinary NATO leaders’ summit on the war in Ukraine gets underway. 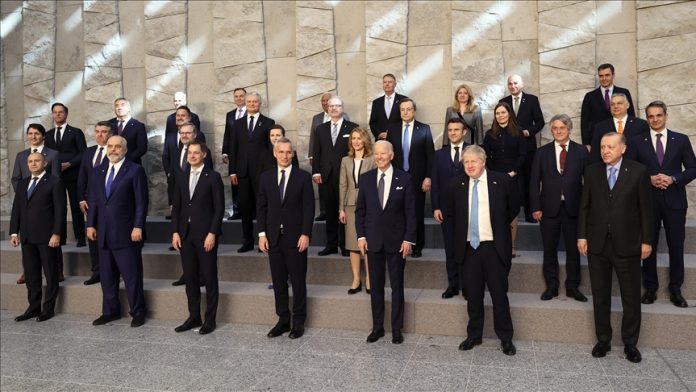 An extraordinary meeting of NATO heads of state and government kicked off in Brussels on Thursday to discuss the alliance’s response to Russia’s war in Ukraine.

The meeting is also expected to assess NATO’s long-term strategy in Eastern Europe, as well as a response to Russia’s ongoing war in Ukraine, which entered its second month on Thursday.

Speaking to reporters on the way to the meeting, NATO Secretary-General Jens Stoltenberg said that if Russia deployed chemical weapons in the war it would mean a “catastrophe for the people of Ukraine” and involve “widespread and severe consequences.”

At least 977 civilians have been killed so far in Ukraine and 1,594 injured, according to UN estimates, while warning that that true toll is likely much higher.

Over 3.6 million Ukrainians have also fled to neighboring countries, with million more displaced internally according to the UN refugee agency.