In Germany, a Somali migrant faces trial for beheading and stabbing a homeless man 111 times. 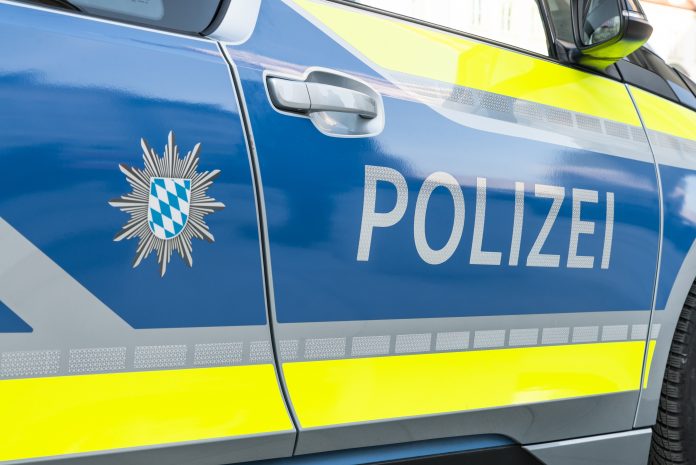 On Friday, several witnesses testified in the trial of a homeless man who was killed and beheaded in Lower Bavaria, Germany.

The defendant, a 22-year-old man, is accused of killing a roommate in a homeless shelter in July 2021 with at least 111 stab wounds and decapitating his body in front of the Deggendorf district court.

The Somali attacker was committed to a psychiatric facility. He was said to be in a state of incapacity at the time. According to the German newspaper Bild, the prosecutor in the case is bringing the man to trial for the crime.

Several conversations with the accused were detailed by two therapists during the trial. He gave various accounts of the crime, at times appearing surprised that his victim had died, and at other times claiming that his roommate had asked him to murder him.

Voices in his head and statues standing behind him and staring at him were mentioned by the perpetrator. He was also afraid that the other man would inject his Christian faith into him like a hard drive downloading data.

After his arrest in the detention cell, police officers reported that the accused could not be calmed down. He had given the impression of being “crazy” and had repeatedly slammed his head against the wall.

The man had to be restrained by several officers. One of the officers had his left wrist ruptured, according to his own statement.