In Hargeisa, a soldier fatally shoots a young woman. 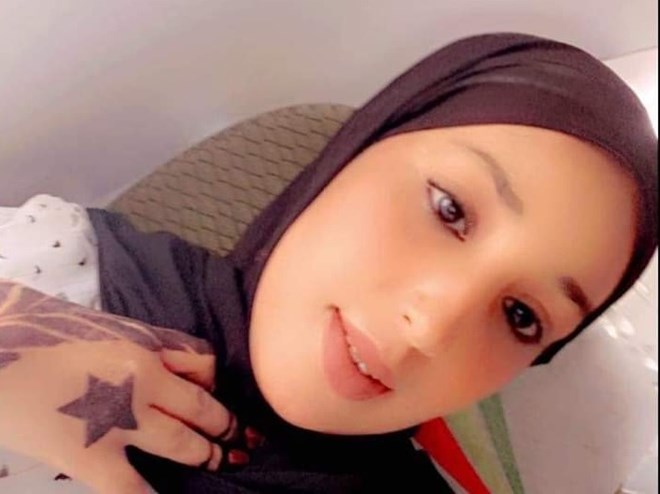 A Somaliland Supreme Court soldier shot and killed a young woman working for the Ministry of Agriculture.

On Monday, a soldier shot and killed Najma Abdillahi Maykal as she strolled outside the courthouse near the presidential palace, visiting her aunt.

According to Najma’s father, who talked to the media, the soldier was standing behind his sister, who had previously had a disagreement with Najma.

The perpetrator, who attempted to flee after shooting Najma, was quickly apprehended by Somaliland security personnel.

The cop is being investigated by police, and the girl’s father has urged that he be brought to justice.